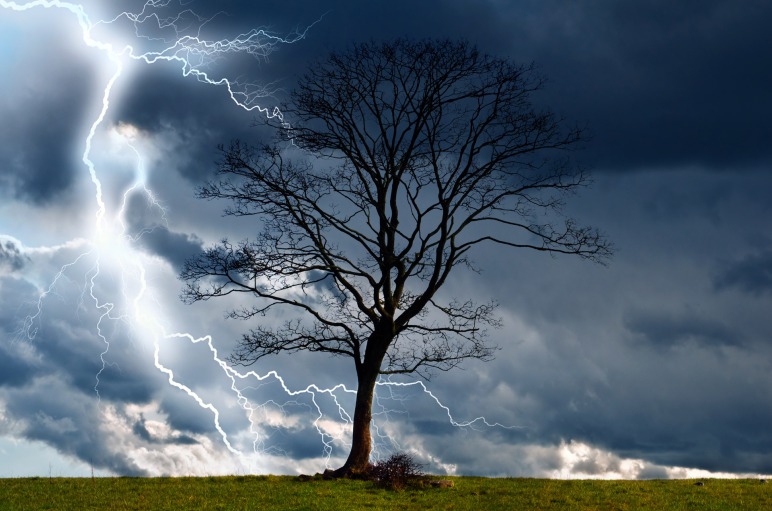 “They came to Jesus and woke Him up, saying, “Master, Master, we are perishing!” And He got up and rebuked the wind and the surging waves, and they stopped, and it became calm.” Luke 8:24

The account of Jesus with the disciples on the water during a storm is not just a historical narrative, but one likely planned by Jesus to test the faith of the disciples and to show His power over the world.

They were in the midst of a storm, with the high winds crashing the waves over the sides of the boat and certain death in mind. The disciples were scared, and they ran to Jesus for help. This account in Luke describes the disciples as coming to Him, but the account in Matthew 8:26 more specifically describes the core of the conversation, “He said to them, ‘Why are you afraid, you men of little faith?’ Then He got up and rebuked the winds and the sea, and it became perfectly calm.”

Having faith in our Lord can be difficult because we get distracted by the storm and we take our eyes off of Jesus.

When you are in the midst of a storm of any size, remember to keep your eyes on Jesus and have faith that He not only has the power to carry you through the storm unharmed, but that your faith will grow stronger as a result of this victory over the storm.